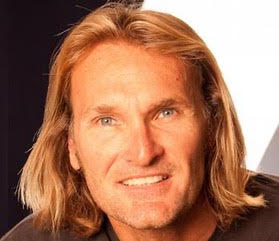 Blake has captured thousands of stunning beach portraits for Maui tourists for many years. His first experience with photography was at the age of six. His mother gave him a camera containing 27 exposures and suggested he go out in his Grandfather’s backyard and Photograph all things interesting. Several days passed as he eagerly awaited the development of his pictures.

The photos arrived in their Kodak envelope, and his Mom erupted with laughter as she thumbed through the prints. He had shot 26 different angles of his Grandfather’s old wooden shed and one photo of the back of his cousin’s head.

Following his longstanding career in Hollywood where he worked on 20 plus movies doing lighting; Ace Ventura 2, Planet of The Apes, Truman Show, Liar Liar, Dr Dolittle 2. Just to name a few. Blake felt his childhood passion bubbling and returned to his camera. His world is purely visual, and he is perpetually seeking adventures in surfing, motorcycle riding, and snowboarding. He’s written a couple of books about his journeys in life as well.

I believe the magic of life happens in the blink of an eye. My passion is to capture the magic and preserve the moment. 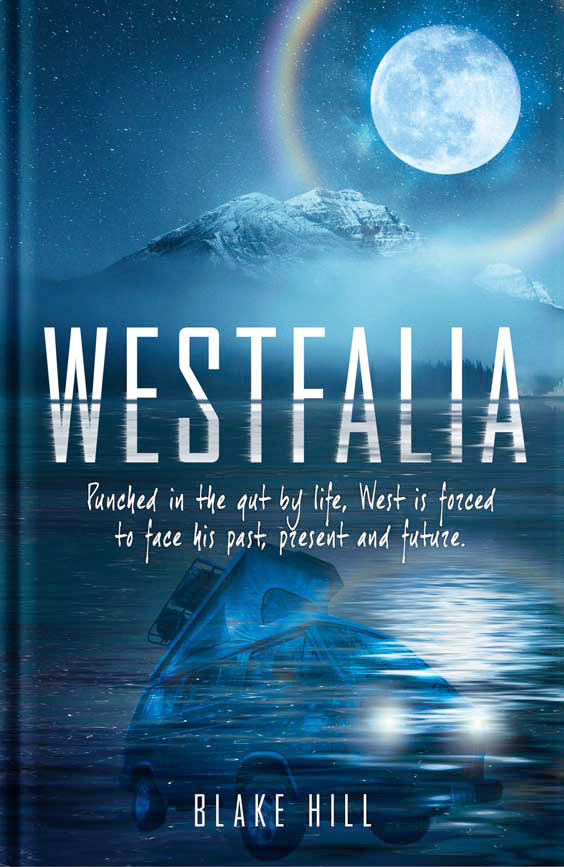